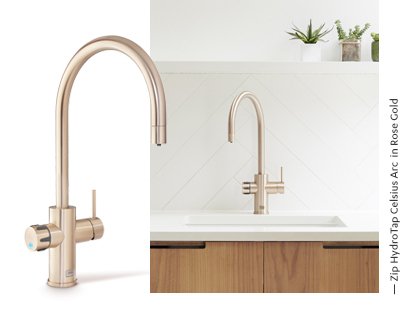 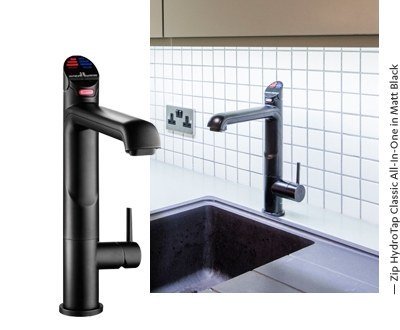 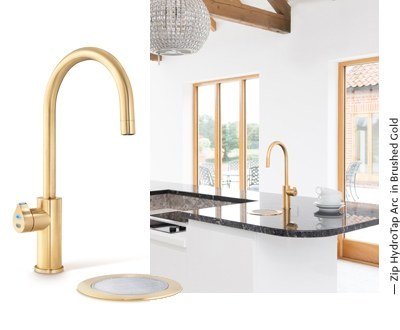 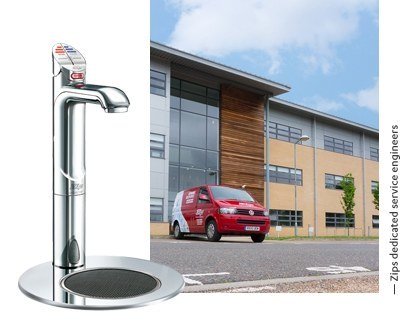 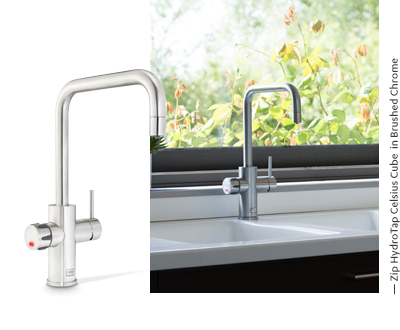 So much more than just a tap

We spoke to ShowHouse magazine on why instant boiling water taps are becoming a kitchen must-have, and how homeowners can match their tap to their interior.

What has your experience shown is an absolute must-have in a new kitchen?

More people are requesting instant boiling water taps in their kitchens at home. Often, they’ve used them in a workplace, as they’ve been a popular alternative to traditional water coolers for a number of years – it’s definitely the case that once you try one, you want one!

Not only do these taps save time with no more waiting for the kettle to boil, but often the taps also provide filtered chilled or ambient water as well. This is a huge selling point as it means consumers can enjoy pure-tasting water free from contaminants at the touch of a button. It also ticks the environmental box – with filtered water on-tap, there is no need to buy costly, bulky and environmentally damaging plastic bottles. We’re certainly seeing this as a motivation to buy instant boiling and chilled water taps, in addition to the increased awareness in the importance of hydration.

Does the spec of the kitchen appliances need to differ for an open plan kitchen/living design as opposed to a separate room?

Open plan living is often desirable, especially for those who like to entertain. People can cook and socialise at the same time, enjoying a greater feeling of space. The spec of kitchen appliances in this sort of layout becomes a lot more aesthetic-focused. Not only do products have to be functional, but they also need to be stylish and a design statement in their own right. Most importantly, they need to fit in with the overall interior style of the house, whether that be country classic, modern industrial, mid-century or Scandi.

For example, at Zip, we’ve created not only a stylish range of taps; the classic Arc, modern Cube and minimal Elite, but also a stunning range of finishes to appeal to all tastes. From rose gold to brushed gold, nickel to black, we have 12 finishes to choose from. The taps still offer the very best in functionality by providing filtered boiling, chilled and even sparkling water instantly, but now have the style as well as the substance. View the Zip HydroTap range here. 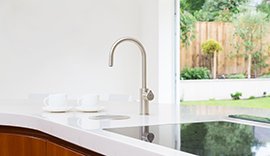 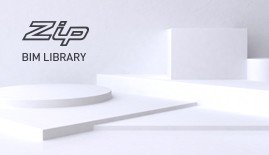 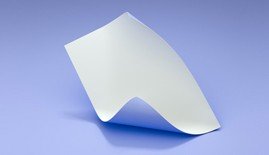 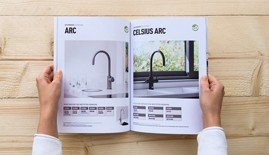 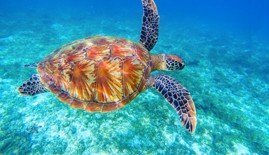 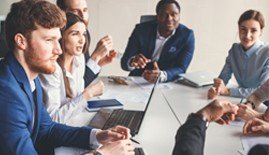 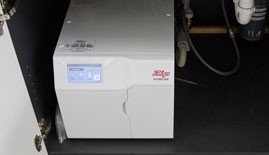 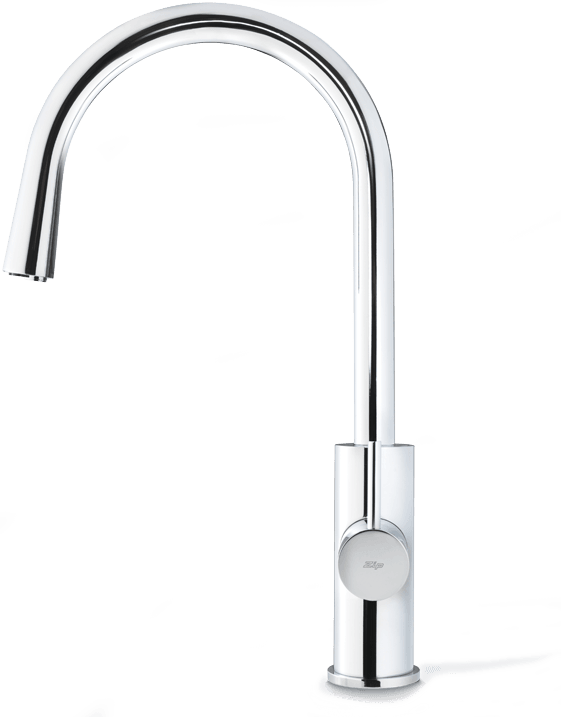 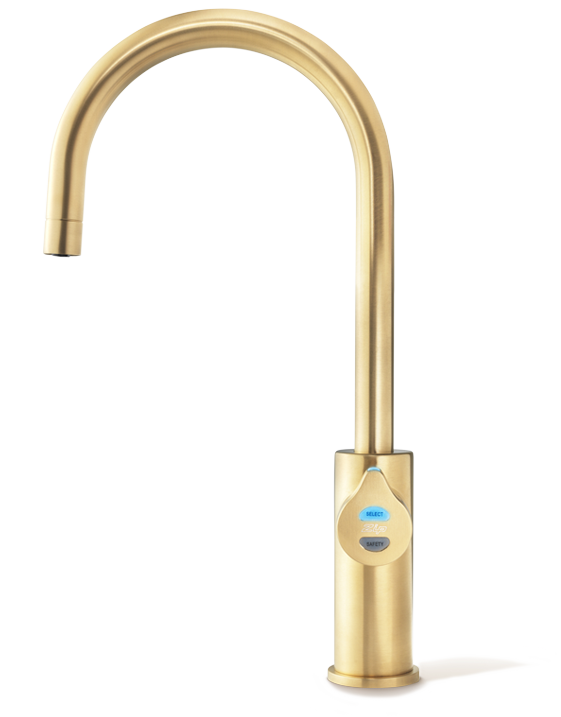 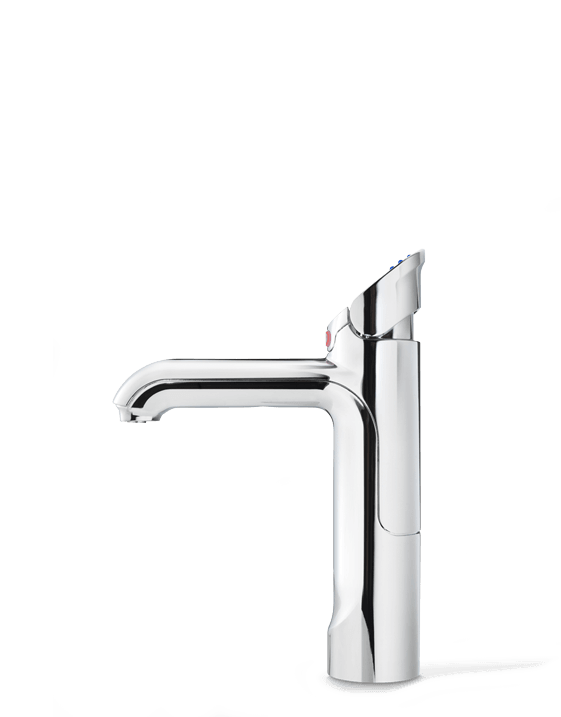